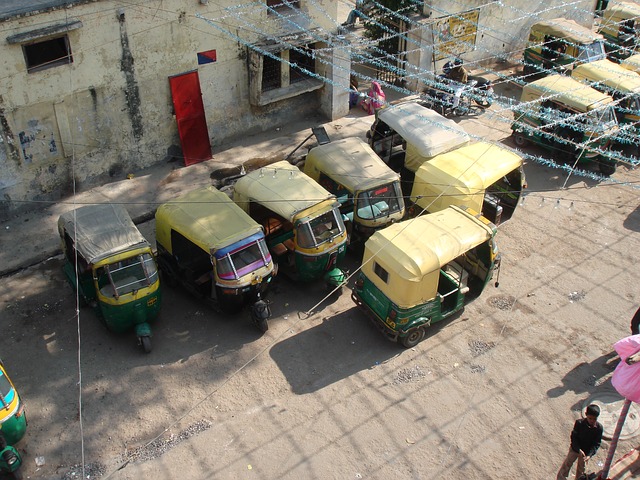 Rickshaws are the most commonly used transport by the people everywhere as they are affordable and they are easily available anywhere you go. There are a variety of rickshaws in the market and many people have employed themselves in this business as they are the most common means of transport. Each rickshaw has its own benefits and drawbacks but some are outdated whereas some are in the trend. Each rickshaw differs in price and to know about their individual pricing you can view their prices at rickshawsprice.com and see what are the key differences between them, and why they are priced differently. To know about the different varieties of rickshaws in the market, take a look at the point below and identify which one is more popular in your region or state.

Rickshaws that are pulled by humans or pulled by any animals like horse, camel, donkey, or cow are known as man-pulled rickshaws. These rickshaws are now not very common due to technological advancements, but there are some places where they are still in use and mostly they are now used for carrying loads from one place to another. These rickshaws were very common once in the 18th-19th century where people used to pull a cart and carry loads and humans from one place to another. As time passed humans employed animals for this purpose but they used to guide them to move across places.

Cycle Rickshaws came after sometime when humans thought that they should create something that can be driven by them with less effort as compared to human-pulled rickshaws. They are also known as the pedal rickshaws as the human pulling the rickshaws have to pedal it like a bicycle to move from one place to another. Still, they are used in many regions and they are very popular due to their availability and their cost-effectiveness. Although, some new types of rickshaws are now making them outdated but still many people drive these rickshaws for their livelihood.

Auto rickshaws are rickshaws that do not require human effort and that is why they are called auto or automatic rickshaws. They are called automatic because they do not require a human to pull them or pedal them to reach the desired destination. The human driving the auto-rickshaw has to pull the accelerator and shift gears for moving forward. They come in a variety of options like there are choices in the type pr fuel you want in that vehicle. There are auto’s based on diesel output, petrol output and currently CNG based Auto’s are most common due to less emission of fuel and conserving the environment.